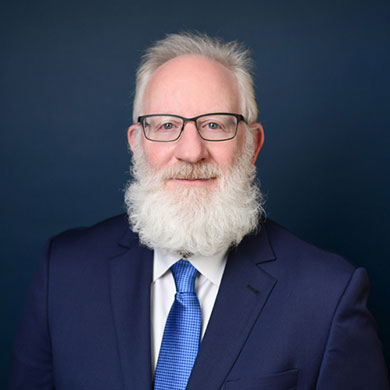 Marc knows litigation. He spent more than 11 years as the career law clerk for Judge Richard H. Kyle in the federal district court in Minnesota. There, he served as the Judge’s chief advisor on a wide variety of civil and criminal litigation, including numerous cases alleging police misconduct and other civil-rights violations. His deep knowledge of court proceedings and judicial preferences allows him to collaborate effectively with other attorneys on critical motion, trial, and appellate strategies. Marc also has experience working for federal judges in Florida and New York, and previously handled commercial disputes and employment cases for several of the country’s largest law firms.

Marc graduated from Cornell Law School in 1998 and received his undergraduate degree in mathematics from the University of Florida, where he served as the lone math tutor for the Gators’ athletic teams. He enjoys leveraging his unique skills to help clients solve problems in a pragmatic and expeditious manner.