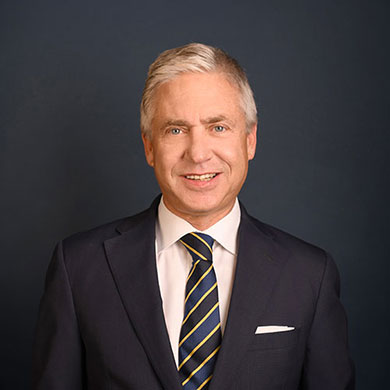 Trial lawyer Phil Sieff battles for justice when wrongdoers cause serious injury or death. Intense and relentless, he helps clients find the courage they need to face those who have hurt them. He has significant experience representing families coping with the wrongful death of a loved one, particularly a child, having handled hundreds of wrongful death cases. He has particular experience in complex and high profile cases, including: the I-35W Bridge Collapse (lead co-counsel of I-35W Consortium, a group of 17 law firms that provided legal services to over 100 collapse victims); the Red Lake High School Shooting; and the Holidazzle Parade Disaster.

Mr. Sieff is a member of the Trial Law Institute and Diversity Law Institute. He also qualifies as a Barrister in the Order of Veritas.

15 Years Later: The I-35 Bridge Collapse and the Lessons Carried On
Katelyn Kasella - The Robins Kaplan Justice Report
When Fire Strikes the Surgical Suite
Minnesota Lawyer
Wrongful Death Recoveries in the Era of the Modern Family
Attorney at Law Magazine
VIEW ALL