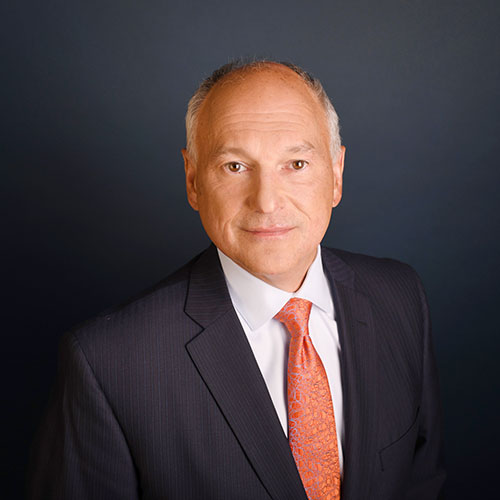 Mr. Woods has developed a robust practice focusing upon the intersection of intellectual property law and antitrust law. As both trial counsel and business counselor, Mr. Woods has directed clients in ways to protect and leverage their patents, trademarks, brands and trade secrets consistent with the guidelines of antitrust law. This includes infringement actions and defense of same, franchise litigation and actions under the Sherman, Clayton and Lanham Acts, as well as under state analogs.

Mr. Woods also has a solid background in addressing distributor and franchise issues on behalf of clients in the manufacturing and services industries.  For example, he actively litigated dealership termination cases for a major manufacturer with nationwide networks, for both manufacturers of snowmobiles, and of pressure sensors and controls for home and light industrial applications. In addition to resolving cases claiming wrongful termination brought under various state statues such as the Wisconsin Fair Dealership Law, Mr. Woods has counseled clients as to ways to maintain dealer networks and to transition away from such business models while complying with the applicable regulations.