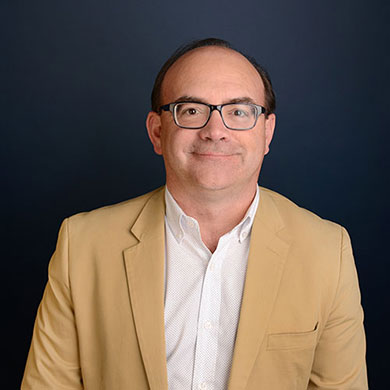 From growing up on a small farm in Northern Minnesota, Peter Schmit learned the value of hard work and tenacity.  He brings those skills to work every day as he fights for justice for those injured by poor medical care.  For the last 30 years, he has advocated for injured consumers and fought for those who are powerless.  Peter Schmit has tried and settled numerous significant cases in Minnesota, North Dakota, South Dakota, Wisconsin, and Iowa involving all types of medical malpractice.

He has been recognized numerous years as a “Minnesota Super Lawyer” by Super Lawyers, is certified as a Civil Trial Specialist by the Minnesota State Bar Association, is a past president of the Minnesota Association for Justice, was inducted into the American Board of Trial Attorneys in 2013 and the American College of Trial Lawyers in 2018. Schmit lectures and writes frequently on the subject of medical malpractice.

Peter lives in Shoreview, Minnesota with his wife Phyllis and two children, Jared and Claire.  For examples of cases where Peter has helped the injured, review the Selected Case Results section.