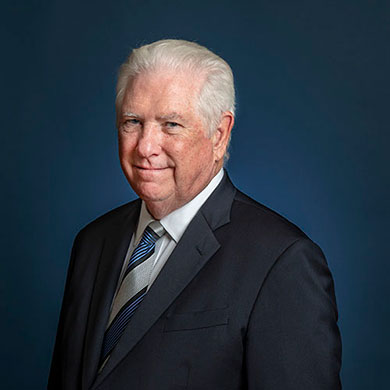 Christopher Sullivan has more than 40 years of experience practicing law.  He focuses on the civil jury trials of complex litigation matters, such as financial and securities cases and intellectual property matters. Through trials, motions practice, or settlements, Mr. Sullivan, who oversees the commercial litigation practice in the firm’s Boston office, has resolved more than 300 lawsuits in a wide range of substantive areas of litigation. He is actively involved in numerous professional organizations, including various leadership roles, such as serving as the President of the Massachusetts Bar Association.

Before entering private practice, Mr. Sullivan served the State of New York as a Special Assistant Attorney General, where he was as a trial attorney with the Office of the Special Prosecutor during its investigation and prosecution of official corruption within the criminal justice system of New York City.