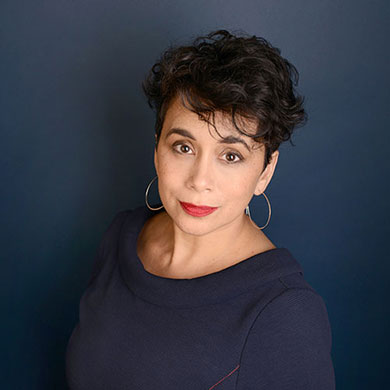 Sharon Roberg-Perez is a partner in the Intellectual Property and Technology Litigation Group. She is an M.I.T-trained Ph.D. who leverages over a decade of experience working as a molecular biologist in her legal practice. She serves on the firm’s diversity committee and has been an instructor in the firm’s Exceptional Advocate Training Program. She has been recognized for her professional accomplishments and leadership, being named an “Up and Coming Attorney” by Minnesota Lawyer, a “Super Lawyer” by Super Lawyers, and a 2014 fellow of the Leadership Council on Legal Diversity.

Dr. Roberg-Perez’s practice focuses on intellectual property disputes between biotechnology, medical devices, or life sciences companies. She represents clients of all sizes, ranging from start-up companies to one of the world’s largest medical device manufacturers. By virtue of her earlier career as a research scientist, including at biotechnology and genomics start-up companies, she is well versed at explaining complicated, innovative concepts to varied audiences. She has been trial counsel in hard-fought, multimillion-dollar patent cases between competitors, and has handled cases involving technologies such as genotyping, DNA fingerprinting, cell-based assays, proteases, transcatheter heart valves, ICDs, spinal implants, minimally invasive knee arthroplasty techniques, and capacitive touchscreens. She is also registered to practice before the U.S. Patent and Trademark Office.

In addition to her intellectual property practice, Dr. Roberg-Perez has experience representing pro bono clients, most recently representing clients as part of Project Corazon, which was created to help reunite families separated by the current immigration policies, and serving as co-counsel with Lambda Legal in successfully representing an incarcerated transgender woman who had been denied necessary medical care under an unconstitutional, Missouri Department of Corrections’ policy.

She also is involved in the broader, Twin Cities community serving as a board member of multiple, non-profit organizations: