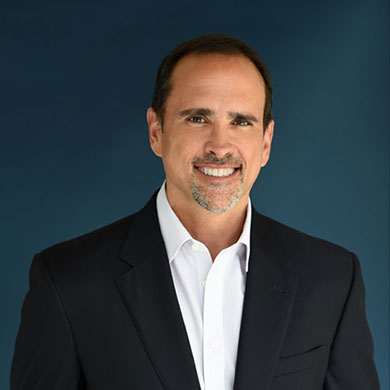 Mr. Martinez represents a wide range of U.S. and international clients in all forms of dispute resolution and business counseling, with emphasis in the areas of commercial, intellectual property, unfair competition, shareholder and class action litigation, arbitration and mediation. His clients range from individuals to start-ups to Fortune 100 companies in the real estate, retail, fashion, transportation, financial, entertainment, manufacturing and technology industries, and often include Spanish and other foreign clients interested in developing a presence in the United States.

Mr. Martinez has won a reputation for his fierce commitment to his clients’ interests and to valued legal causes. This commitment has led to significant results for our clients, including recently recovering hundreds of millions in antitrust damages on behalf of a preeminent national retailer, as well as securing the outright dismissal of racketeering claims against civil RICO defendants.

Mr. Martinez joined the U.S. Navy when he was seventeen years old. After four years of honorable service in the U.S. and abroad, he turned to a career in law, graduating cum laude from Southwestern University School of Law, where he served on the Southwestern Law Review. Despite his heavy commercial litigation caseload, Mr. Martinez has found time to represent hundreds of pro bono clients over the last twenty years and serves on the Board of California Rural Legal Assistance, Inc., a public interest law firm championing the rights of the rural poor. He also is a prolific author and frequently lectures on intellectual property and other matters.

During his personal time, Mr. Martinez enjoys hiking, swimming, and skydiving, and loves spending time with his family.