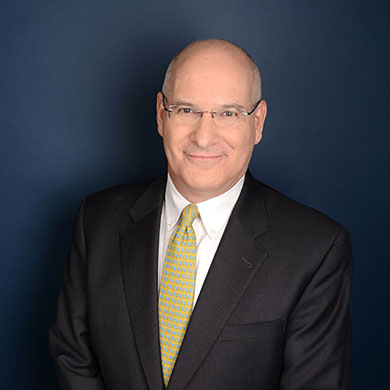 David Marder focuses on complex business litigation.  He handles cases in the fields of finance, intellectual property, employment, and other high-stakes business matters.

Mr. Marder’s practice has a heavy emphasis on securities litigation. He has won respect for his skilled representation of individuals and organizations in dozens of investigations and actions brought by the SEC, the Financial Industry Regulatory Authority (FINRA) and state securities regulators. He has defended clients against insider trading allegations, as well as investigations and cases relating to revenue recognition, gifts and gratuities, options backdating, suitability and many other issues.  He also represents plaintiffs and defendants in private securities actions, including litigation and arbitration.

Prior to joining Robins Kaplan, Mr. Marder was Senior Trial Counsel and Assistant District Administrator for the Securities and Exchange Commission, a role in which he served as first-chair trial counsel in numerous high-profile securities fraud and insider trading cases.  Earlier in his career Mr. Marder served as Special Assistant District Attorney for Middlesex County, Massachusetts.

Mr. Marder was named an “IP Star” by Managing Intellectual Property magazine in 2014 and also was named a “Massachusetts Super Lawyer” by Super Lawyers in 2004 and every year from 2006 through 2013.  Raised in Greece, Mr. Marder now lives and practices in Boston, although his busy practice has included major cases throughout the U.S.