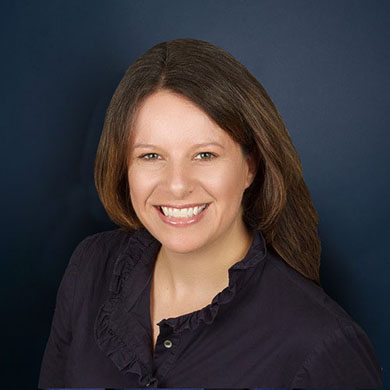 Laura Lee is a pragmatic, business-minded attorney. That business acumen stems from Ms. Lee’s experience as a prominent entertainment business executive. In fact, Ms. Lee was at the helm of the distribution team for some of America’s biggest brands—Hallmark Channel and E! Entertainment Television—and an officer at a public company.

Her experience includes negotiating complex content and technology contracts with global media companies such as Apple, Netflix, and Comcast, among others; business development; strategic planning; monetizing and strategically planning for the use of copyrights; the art of persuasion; leading teams; public-company board relations; and building partnerships. At bottom, Ms. Lee is a problem solver.

Ms. Lee was drawn to the law because the law is the underpinnings of everything in business and in life.

During law school, Ms. Lee was a judicial intern for the Honorable Justice Beth Robinson at the Vermont Supreme Court (recently appointed to the United States 2nd Circuit Court of Appeals) and a Litigation Intern for a Vermont prosecutor. She was also invited to participate in Vermont Law’s Advanced Appellate Advocacy program and chosen to join Intensive Trial Practice. Ms. Lee also served as the Vermont Editor on the Vermont Law Review and as an Academic Success Program Mentor. Additionally, Ms. Lee was a teaching assistant for Contracts and Professional Responsibility. In her spare time, she coached the Green Mountain Girls State Moot Court team.

Ms. Lee has received some of the media industry’s most prestigious awards, including being named Cable’s Most Powerful Women by Cablefax for multiple years, recognized as a Wonder Women and Women to Watch by Multichannel News, and featured in Multichannel News’s 40 Under 40 list. Additionally, she received the Women in Cable’s Breaking the Mold Inspiration Award.

Insurance and Catastrophic Loss
Back to Top