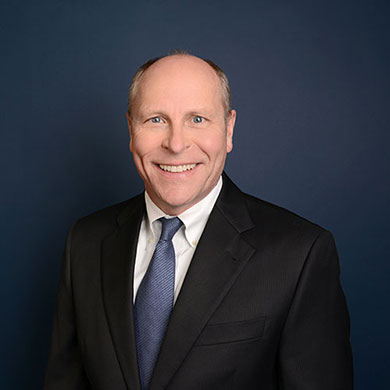 “All-Risk” is Not “All-Loss”
Firm Obtains Affirmance in Favor of Our Client Affiliated FM Insurance Co.
Back to Top