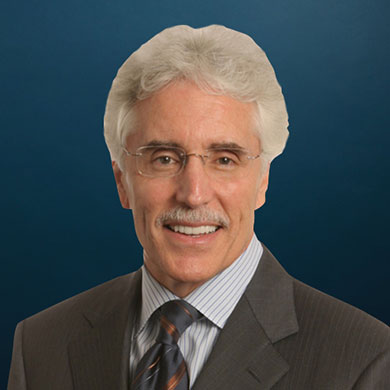 A partner with more than 40 years of experience in high-stakes business litigation and intellectual property disputes, Thomas Hamlin has been involved in some of the firm’s largest verdicts and settlements. He was one of the principal trial lawyers in Minnesota’s landmark Big Tobacco matter, which resulted in a $6.6 billion settlement after 15 weeks of trial. Thomas also litigated Kraft v. Starbucks, which resulted in a $2.7 billion award, Honeywell v. Minolta ($93.3 million jury verdict), and Minnesota Workers’ Compensation Reinsurance Association et al. v. Wells Fargo Bank ($57 million jury verdict).

Thomas's successful representation in high-value, high-stakes litigation has been recognized by numerous organizations. Thomas was selected as a member of Best Lawyers in America for 2023. In 2019, he was included on America's Top 100's list of the Top 100 Bet-the-Company Litigators in Minnesota. He has also been named "Trial Lawyer of the Year" by the Trial Lawyers for Public Justice, "Attorney of the Year" by Minnesota Lawyer, and "Member of the Year" by the Minnesota Trial Lawyers Association. He was also recently recognized by the Chief Judge of the Minnesota Supreme Court for his "extraordinary service representing Minnesotans in need of legal help."

In addition to his work with Robins Kaplan, Thomas has served as a member of the faculty of the University of Minnesota Law School (1977-1981) and an Adjunct Professor at William Mitchell College of Law (2012-2013). He previously served in the U.S. Navy.