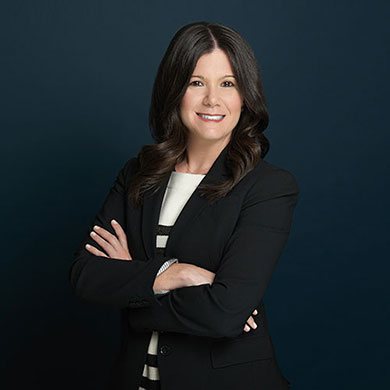 Meegan Hollywood prosecutes actions involving price-fixing, unlawful monopolization and other anticompetitive practices. She previously litigated the in In re Air Cargo Shipping Services Antitrust Litigation, involving a class of direct purchasers who recovered over $1.2 billion in settlements for an alleged global conspiracy in the market for airfreight services. She is currently litigating In re Local TV Advertising Antitrust Litigation, which alleges that the defendants, whom collectively own more than 500 local stations, engaged in a scheme to artificially inflate the price of advertisements in violation of federal antitrust law. Additionally, she currently represents a direct action plaintiff in opt-out litigation against two of the largest freight railroads in the country for allegedly conspiring to fix prices on rail shipments. She has also defended clients in complex commercial litigation and in white collar and securities fraud investigations.

Ms. Hollywood is the pro bono chair for the New York Office. She is currently working with KIND (Kids in Need of Defense) to provide pro bono assistance to unaccompanied refugee children seeking Special Immigrant Juvenile Status in the United States.

Did Antitrust Enforcers Allow for Creation of Competitive Ecosystem Now Drawing Their Ire?
Meegan Hollywood, Adam Mendel - Bloomberg Law
It Ain't Over 'Til It's Over: Can Making ACPERA Restitution Conditional Help Fill a Gap in the Law?
Competition Policy International
'Twombly' Leaves Litigants Pleading for Clarification
The National Law Journal
VIEW ALL