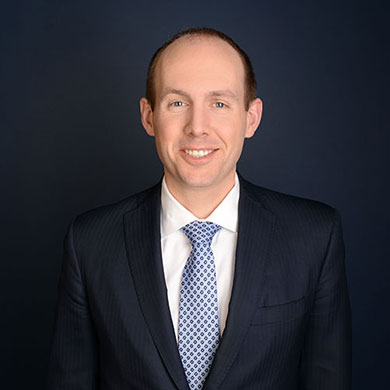 Intellectual property attorney John Harting primarily focuses his practice on IP-related matters with an emphasis in patent litigation. He represents both plaintiffs and defendants on both sides of the “v,” and in forums including district courts, the Federal Circuit, the International Trade Commission (ITC), and the Patent Trial and Appeal Board (PTAB).

John has helped his clients obtain over $200 million in settlements and judgments while also successfully defending against large-scale patent infringement allegations.

He has participated in multiple patent infringement trials across the United States and in the ITC, including:

John seeks to provide maximum benefit to his clients by gaining a complete understanding of their business and litigation goals and then working together with the client to develop an appropriate strategy to achieve them.

As a certified student attorney, John represented numerous clients across a broad spectrum of civil litigation-related areas of law, including first-chairing a two-day bench trial in Hennepin County District Court that resulted in a complete win for his client.