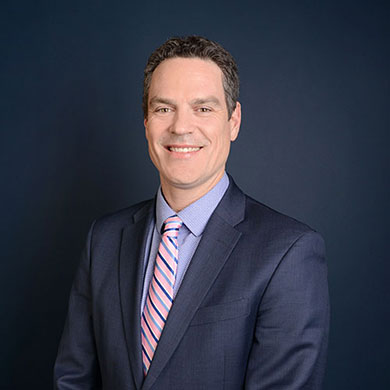 Prior to joining Robins Kaplan, Mr. Gleason was a Trial Attorney in the Civil Fraud Section of the Department of Justice, where he led False Claims Act investigations and litigation on behalf of the United States.  Mr. Gleason specialized in healthcare fraud cases and secured settlements totaling well over $100 million, including a record-setting resolution against an individual physician, for which Mr. Gleason was awarded a Special Commendation for Outstanding Service in the Civil Division.

Pro bono work has always been an important part of Mr. Gleason’s practice. He represented a juvenile accused of unlawful possession of a controlled substance.  The client was charged with a felony, but Mr. Gleason convinced the prosecutor to drop the charges. Most recently, he convinced the prosecution to dismiss a felon-in-possession based on a lengthy investigation that demonstrated his client’s innocence.

Prior to joining the Department of Justice, Mr. Gleason practiced at WilmerHale in Boston where he handled a wide variety of cases, including contract disputes, patent litigation, privacy law, and civil rights claims.  While at WilmerHale, Mr. Gleason was part of a team that represented six detainees held on Guantanamo Bay as enemy combatants. After the Supreme Court found in his clients’ favor in the landmark decision of Boumediene v. Bush, Mr. Gleason was part of a trial team that tried the first ever detainee cases in U.S. federal court.  For his efforts in assisting these individuals, Mr. Gleason received the 2007 President’s Award from the Boston Bar Association.