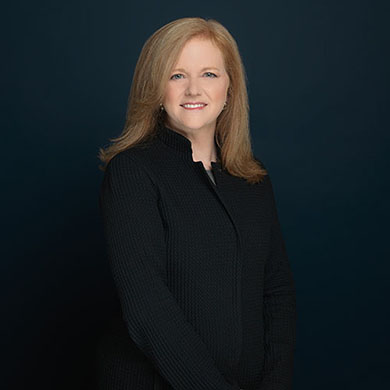 For more than 20 years, Elizabeth Gardner has helped guide clients through all phases of litigation involving patented and trade secret protected technology. She advises clients on which cases are worth pursuing and which are worth settling, and excels in finding creative business solutions along the way.

Ms. Gardner represents clients in a broad range of technology areas, including in the chemical, materials, pharmaceutical, electrical, medical products, and medical diagnostics industries. She has represented clients in numerous Patent Trial and Appeal Board (PTAB) proceedings, as well as in patent jury trials, bench trials, in federal district courts and at the International Trade Commission, and in appeals to the Court of Appeals for the Federal Circuit.

In addition to her trial work, Ms. Gardner has counseled clients on negotiating and drafting licensing agreements and has advised on issues related to patentability, validity, and infringement.